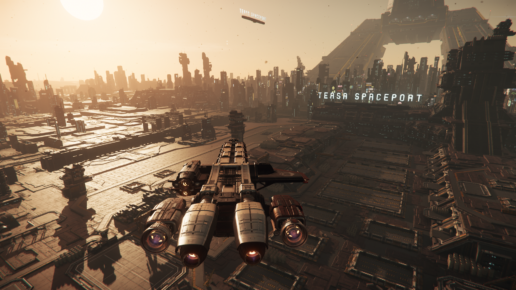 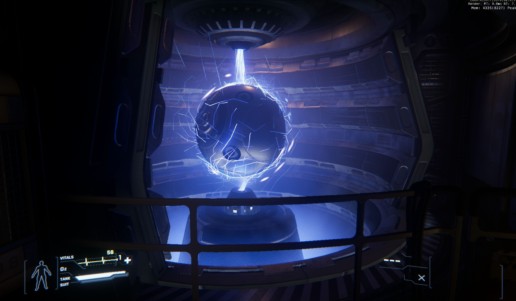 This episode discusses my excitement for the new faces that have joined the Star Citizen streaming family since from the Anniversary event, the magic of Hurston, re-visiting Stanton lore for new listeners and a new piece of fanfic. Please sit back, relax and enjoy. 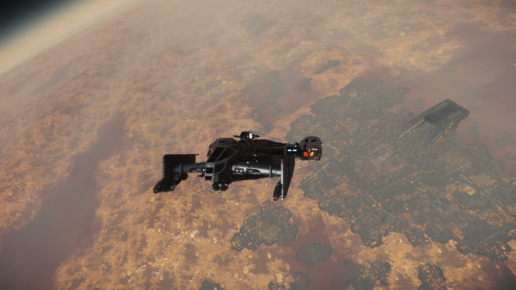 Taking flight in and around Hurston is awe inspiring. 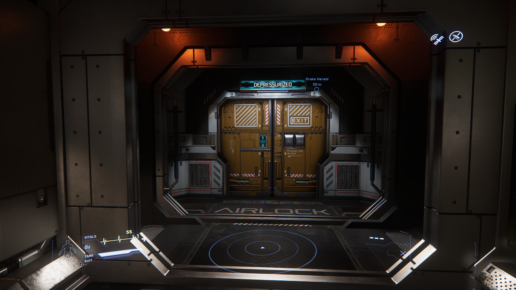 Star Citizen Alpha 3.0 PTU – The Rest of the Story

More on my thoughts about Star Citizen during Alpha 3.0 PTU. 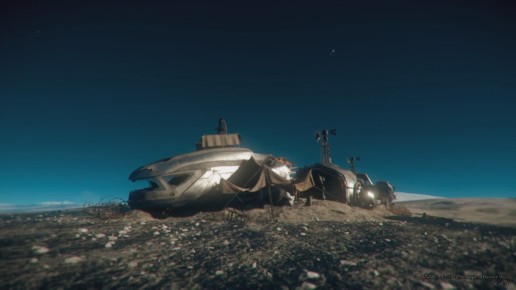 It’s been a while since I’ve posted about Star Citizen or produced one of my related shows. It’s not because I’ve lost steam or interest in following the game. I’ve just been very busy with real life commitments, some of which, are the result of producing my SC content.

On the maiden voyage captaining her ship outside of its home base, a young medic stumbles on a Hull B that’s being ambushed by a pirate in a Freelancer, inside the Pyro to Stanton jump point tunnel. 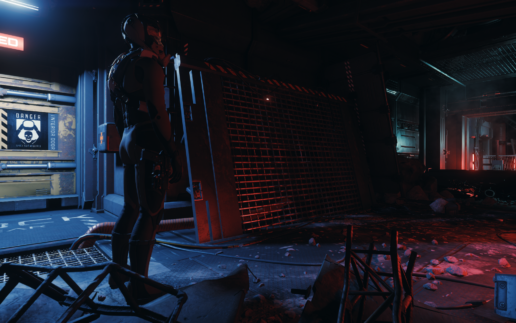 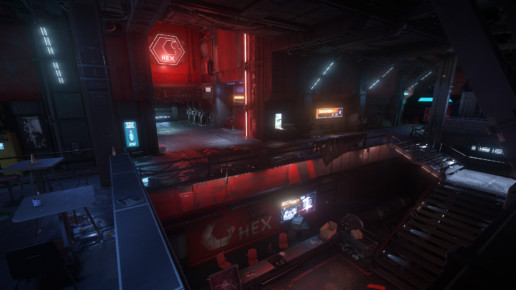 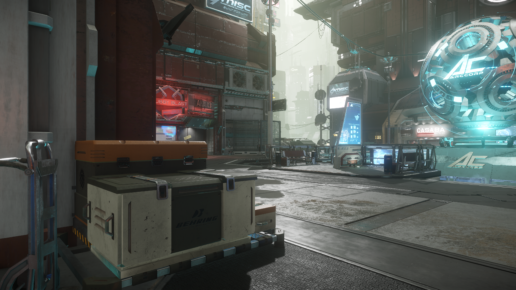 Fog laps at the edges of a dimly lit street. Debris turns to mush in shallow pools of rain. Vermin scurry, snatching morsels from overflowing trash bins. A neon marquee flickers intermittently then fades to black before restarting. Letters scroll by identifying Pod Barracks #21, a row of nondescript cement towers. 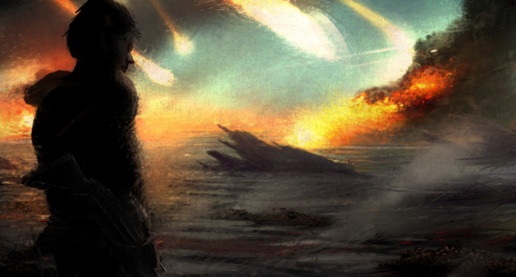 Dramatized Lore: Discovery of the Tevarin

Today, our Discovered series presents the personal correspondence of Dr. Kellar Lench, on loan to us from the Gemma Museum of Interspecies Tolerance. Lench was a young scientist when he first discovered the Elysium System and the existence of the Tevarin in 2541.

It’s the discovery of the Vanguard system, captured in the journal of Christian Meyer.

From the on-going Discovered series on RobertsSpaceIndustries.com we have, the Journals of Lieutenant Eli Price of the United Empire of Earth Navy and the discovery of Oya.

Baker is a binary system consisting of two K-type main sequence stars surrounded by a relatively desolate collection of planets that range from completely uninhabitable to barely habitable. A Covalex shipping hub and a largely automated mining outpost are the sole bastions of civilization in the region. 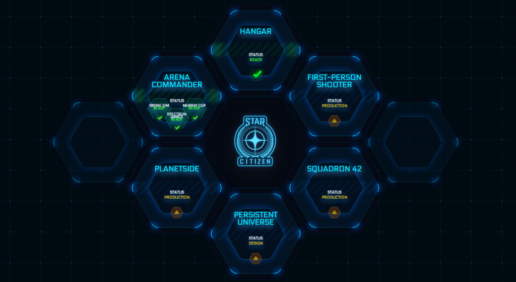 How to Become a Star Citizen

Interesting in joining the 1 million and counting backers who’ve pledged to help fund Star Citizen’s development? It’s easier than it may seem by looking at the Star Citizen website. 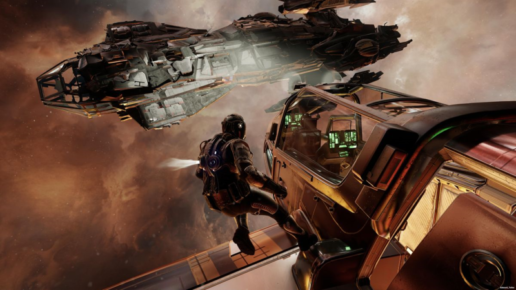 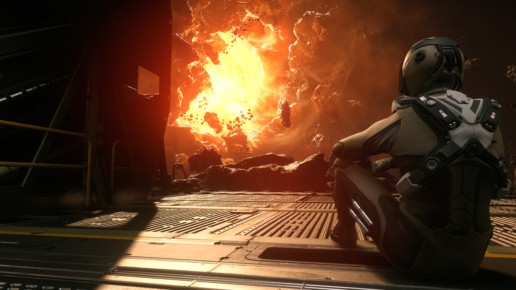 Let’s begin by reiterating that Star Citizen is FAR from a completed game! Star Citizen is using an open development process that allows supporters to play test content as it becomes available. Players who choose to participate in this process can provide CONSTRUCTIVE FEEDBACK that contributes to improving the breadth of testing that’s possible and in some cases, refine how mechanics are implemented.