|In Blog, Persistent Universe
|By Alysianah

Backing Star Citizen has always been about two things for me. First is traveling and exploring the universe described by the robust lore.  Second is the diversity of player professions which take MMO immersion to a completely different level. In particular, bonafide exploration mechanics, managing large scale food production, commercial transportation, operating a floating hospital, info running, luxury touring and building outposts. These two things combined are the crux and motivation for why I’ve pledged and to the degree that I backed the game.

I’ve played far too many MMOs to be enamored by ground-based missions. I don’t enjoy FPS and I’m bored to tears by the small variety of interactions games with the traditional fetch, find, fight, follow mechanics. I’ve seen it all before. And while I might do them occasionally as part of downtime, it’s not something that excites me outside of my chosen professions.

Before the culling of professions from the first iteration of the 2017 Roadmap, my chief concern was how many star systems we’d have at release. Huge honking planets are appealing to some but I backed a SPACE SIM. Ya know, doing shit aboard my ships. I have very very little interest in running around flat-footed on a planet. Other than base building, farming and sightseeing in the major cities, planetside content simply holds no appeal. But hey, they pulled off the tech to expand the scope of planets, a fact that pleases some backers. It doesn’t however, add a lot of value to those of us who backed to be in space and satisfied with the original scope for planets.

1, 5, 10, 20 or 100 star systems at release, means very little if the vast majority of the player professions are missing in action. This has become my chief concern. The diversity and uniqueness of them lead me to believe they can’t be churned out with the assistance of tools beyond generating missions AFTER the mechanics are in place. We have 15 very specific professions, not including combat and racing, of which the first iteration of two have seen the light of day – cargo hauling and mining. The update for 3.5 saw salvage removed and put into the Q4 2019 release. That gives us another year where only one new player profession was delivered. I think it’s fair to be concerned at this pace, especially if this is the type of content you backed to play. Simply doing the math, this pace doesn’t project a  good outlook for backers waiting to experience these professions for the first time aboard their ships much less, moving from alpha to beta to release. Yes, yes, MMOs are never finished but they do have release dates.

I enjoy watching players making their own content via FPS but I don’t play FPS games and have zero interest in doing that in Star Citizen. The pace and the fact that CR’s discussion about minimum viable product pillars didn’t mention the professions at all, for me at least, is cause for some concern. I wouldn’t say it’s a red flag. We know where they’ve shifted the resources to and why. However, it doesn’t leave me feeling warm and fuzzy about progress. 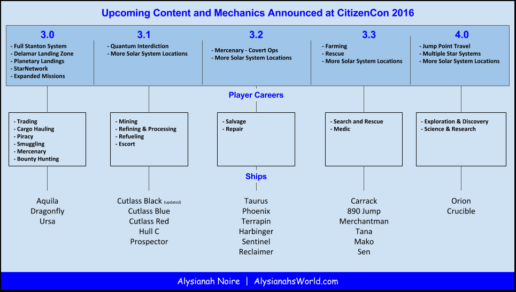 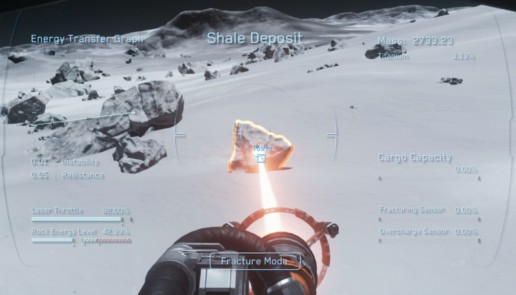 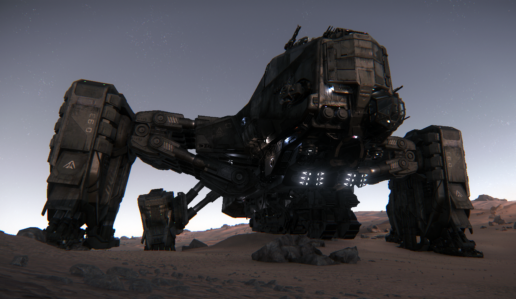 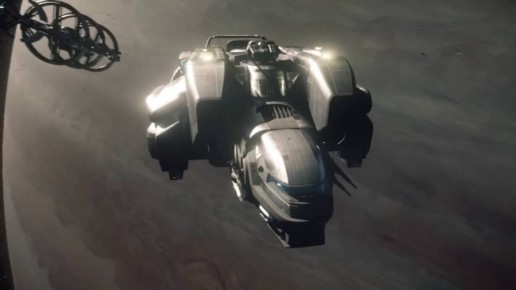