Skip to content
Enjoying the immersion of physicalized inventory and working out a solution for wanting to have two distinct characters when the game doesn't support it yet.

I recently concluded that I want more than one character in the game, something for which there’s no mechanic. I do have a second account. However, ships belong to a specific account, and there are no features for moving items between them other than the Gift System, which comes with restrictions that prevent me from shifting the ships I want to move. Moreover, after they’ve been gifted once, I wouldn’t be able to move them back if I decided to stick to my primary account. The ships would be permanently stuck where they were moved.

Given that there’s no game mechanic to assist me, you only have a single character associated with an account; I’ll have to be creative.

I came up with the idea to use the recently introduced localized inventory system. I’ll shift the ships, outfits, and accessories related to Bounty Hunting and Mining to MicroTech’s Port Tressler.  Even though I seem to encounter more space combat missions in Hurston, that may be due to having more reputation and therefore more quests in general in that vicinity. Tressler is more for mining on celestials that have the minerals that were profitable before the introduction of Quantanium. Due to the volatility, additional mining equipment required, the go-boom timer associated with storing the cargo after extraction, and the possibility of turning into a ball of flames while landing, I don’t find mining Quantanium a relaxing experience. I view mining as fishing, making Quantanium the opposite of what I’m looking for.  I also prefer to conduct mining operations away from the popular Arial to ARC-L1 corridor to reduce pirating encounters. At the moment, the risk is minimal with low server populations but that won’t always be the case. I choose to operate today for the expected level of threat in the future.

The former EVE Online player in me,  continues to practice those lessons learned in all MMOs with PVP.

For my second character, the one who’ll be doing the luxury transport as a primary activity, with delivery contracts on the side, I’ll leave her at ArcCorp’s Baijini station. I like doing rooftop deliveries in my little Herald, and perhaps she’ll dabble in commodities trading with the 400i until the first iteration of missions to transport NPCs arrives. If C.I.G. can make their planned date, it should come for the Q1 2022 patch, which should hit the servers in the March to April time frame.

I think my characters will be sisters. That way, I can have crossover references in their adventures. Morgan Obudai is the Bounty Hunter and Novice Industrialist. She’ll use the Sabre and Sentinel for combat. She has the Prospector for mining and the Mercury Star Runner to haul refined ore to market. All ships are in the default configuration except for having upgraded quantum drives. Her clone insurance will be on Port Tressler. She wears medium to heavy armor as a paid combatant out in the wild, mining and eventually salvaging.

Can I successfully and seamlessly mimic distinct characters using localized inventory coupled with particular ships and outfits? We’re about to find out.

The younger of the two sisters, Abi Obudai, specializes in Luxury Transportation, Exploration, and Courier activity. To start her business, she worked her way into the Origin 400i that can double as an exploration ship with a freelance crew or solo operation to transport passengers. She’s a bit of a technology geek who uses her data hacking skills to find unique commodity trading opportunities and lucrative courier jobs using her Drake Herald. Not expecting to be in the midst of combat, she wears civilian clothing and light armor. The Medical Clinic on Baijini will be her clone location.

For good measure, I loaded all the inventory that doesn’t belong to either character onto my Origin 890 Jump and dropped it off at Port Olisar. I’m excited to see how this works out. 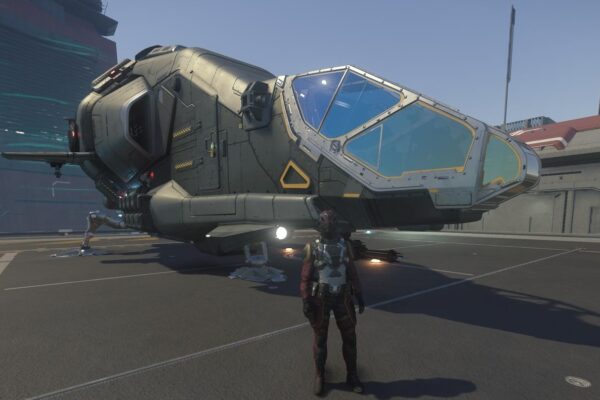 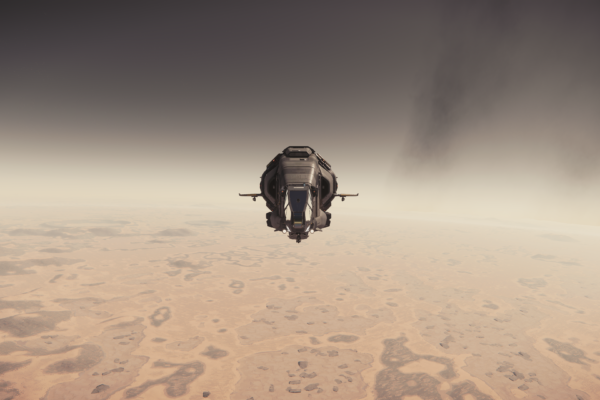 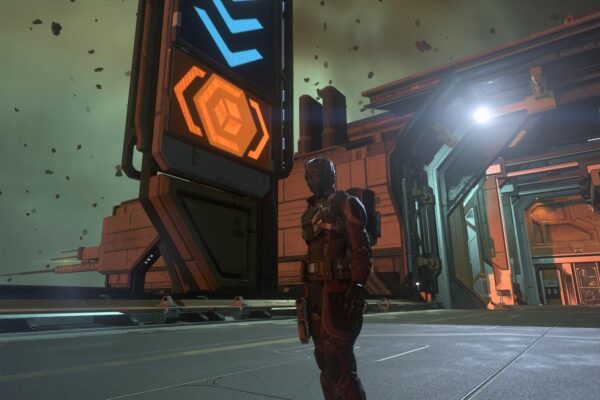 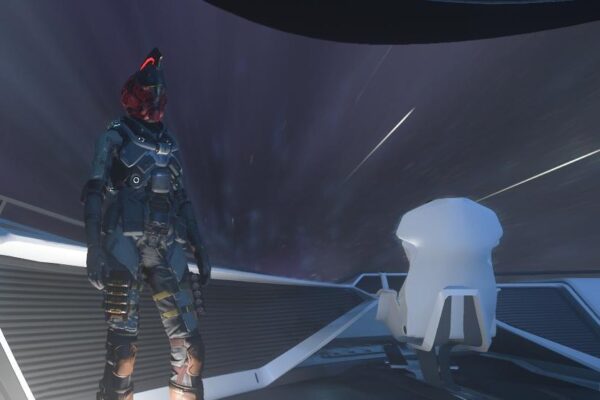 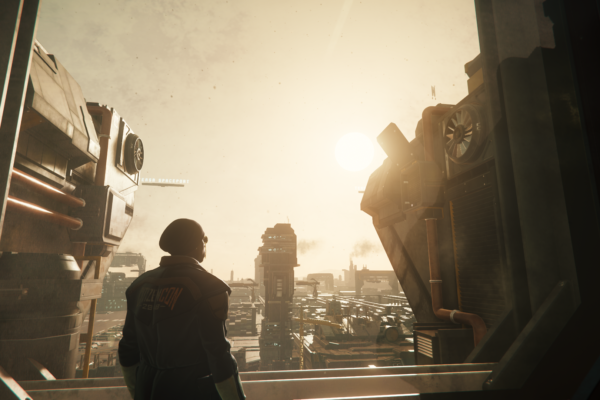