The newest straight to flight-ready ship is the Argo Mole, the game’s first multicrew mining vessel. The Argo Mole was a surprise inclusion in the 2019 Q4 patch. I was on board to buy one after the details were revealed. The look alone had me craning my neck for more information.

As much as I enjoy the luxury side of things, Steam, Cyber, and Diesel punk are also my jams. It’s why I own and enjoy the Drake Caterpillar even though I’m not really planning to do cargo hauling. Similarly, the Argo Mole’s chunky industrial aesthetic immediately excited me. While I’m not a fan of the choppy claustrophobic interior or the bright orange trim, the ship’s exterior and capabilities nullify those concerns.

I’m well versed in mining in Star Citizen as an owner of the Prospector, the starter mining ship. The entertainment factor of mining in SC caught me by surprise. It wasn’t a profession on my radar. I don’t know that it will remain in my line with so many other things in store but I certainly find it enjoying game-play for now. The Mole ups the ante on mining by introducing the first non-combat ship intended for multiple players. And it’s not just multiple crew stations, it’s that the crew must work together to mine effectively.

Optimum crew configuration is four players. This includes one pilot and three laser operators. There’s also a co-pilot seat but for now, it doesn’t have any functional tasks that I can see. Perhaps this is the person that’s taking care of shields and fixing components when those mechanics are added. However, there are only four crew beds.

The simultaneous introduction of new types of mining lasers enhances mining in general but especially for the Mole. You can now choose mining lasers based on the pros and cons of their attributes. For example, choose a laser that increases power throughput while also increasing shatter damage. More power will let you mine nodes with a larger mass but increasing the shatter probability adds risk factor. You can destroy the node you’re mining or worse, destroy your ship from explosive shatter damage. Choosing to outfit your Mole with at least one of each type, allows you to select the most appropriate laser for the node your attempting to fracture. I immediately upgraded the central laser on my Mole to the power busting Helix, currently being sold for 108K in game currency. Whew! It’s a hefty price but so far, it’s been worth the cost.

If building a mining empire is part of your plans for Star Citizen, the Argo Mole is a worthy inclusion in your fleet. It’s great fun for a small group of friends. While four crew is the most effective, you can mine with just two players or even solo. That’s right. You heard me.

You can solo mine in the Mole but it requires hopping from the pilot’s seat to the central laser. The pilot has no access to mining capabilities. They fly the ship and scan for nodes – that’s it. Regardless, solo mining is doable and there are folks out there who enjoy solo play in MMOs, challenges and all. I would know, since I’m among them.

The Mole is intended for small groups but ya know me, I need my alone time and was doing the occasional solo run to savior the atmosphere. Less selective about what I mined because of the increased capacity, I still produced 2x my normal Prospector profits in the same amount of time. Getting in an out of the seat when the nodes spread after the first fracture can get tedious over time so I upped the ante with dual boxing. If you’ve read my blog over the years, you know that I’m no stranger to multiboxing MMOs. For an activity such as this, it was a piece of cake to set up. More on that another time. In the end, the Argo Mole gets two thumbs up from me. 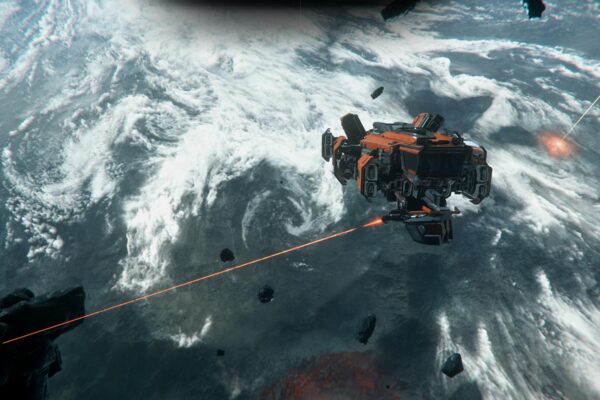 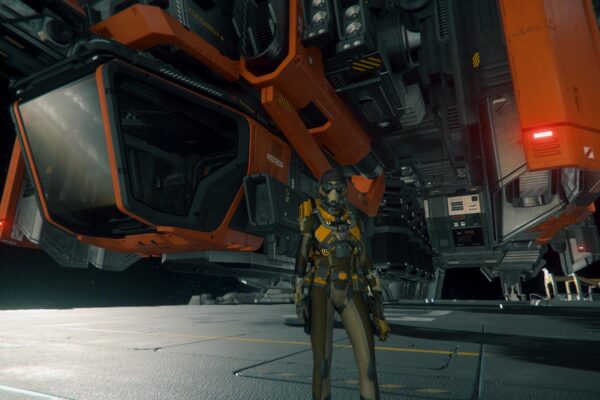 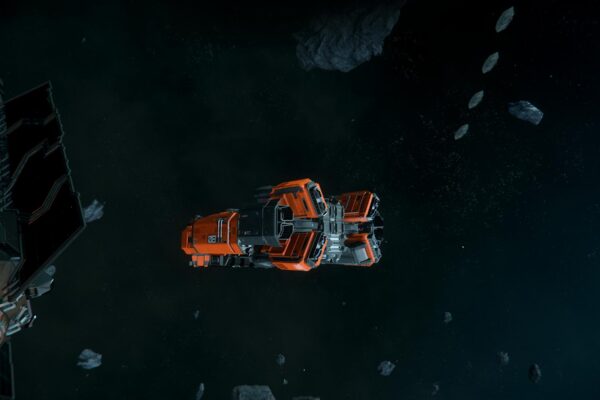 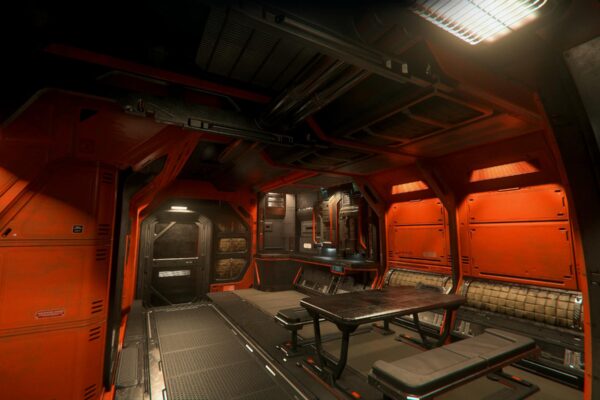 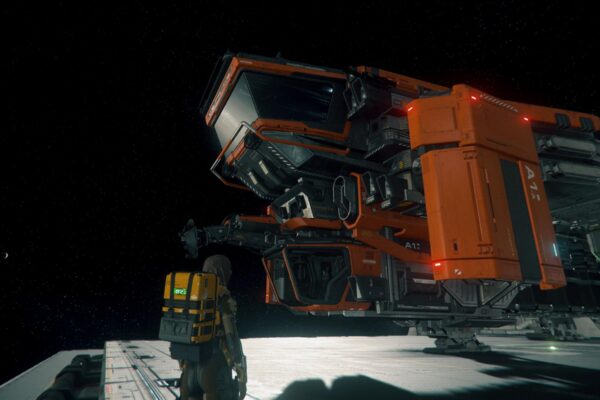 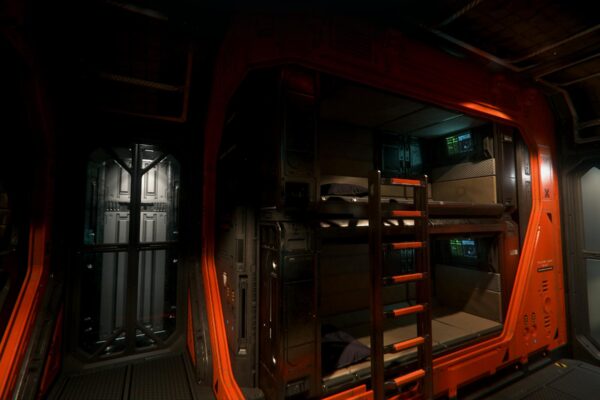 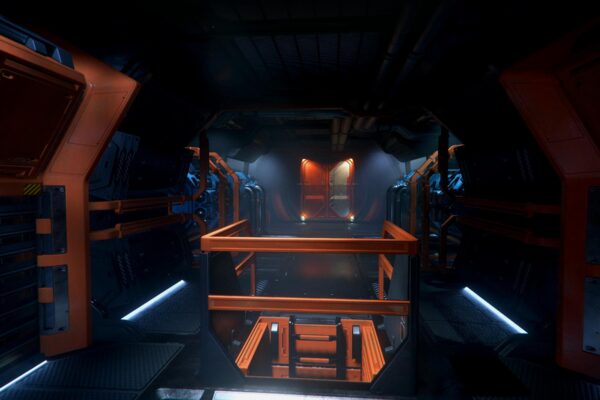