Skip to content
New episode of Casual Citizen, my thoughts on the cost of developing a seamless world, and the next installment in Pod City.

Welcome to Casual Citizen Season 2, Episode 5. I’m your host, Alysianah from AlysianahsWorld.com. Casual Citizen is an ongoing series about the upcoming first-person MMO, Star Citizen, by Cloud Imperium Games. My show is a mixture of game commentary, lore discussions, tales of my adventures in the game’s persistent universe, and fan-fiction I write set within the Star Citizen IP.

Episode 5 topics include Price of a Seamless World, Gamer’s Musing discussion of playing Star Citizen, returning to New World, The Sims 4, and the daunting task of intelligent AI CIG is expected to deliver.

Our lives are still focused on my daughter’s health crisis. She had surgery on Friday to remove a cyst. It will be a couple of weeks before the pathology report is completed. Until then, I work and endure by finding joy wherever I’m able. Unfortunately, recording and editing audio aren’t in the cards, but I did want to release the next story in my Pod City, The Fallen series. As a result, the whole show uses an AI voice. I hope you can enjoy all the same. 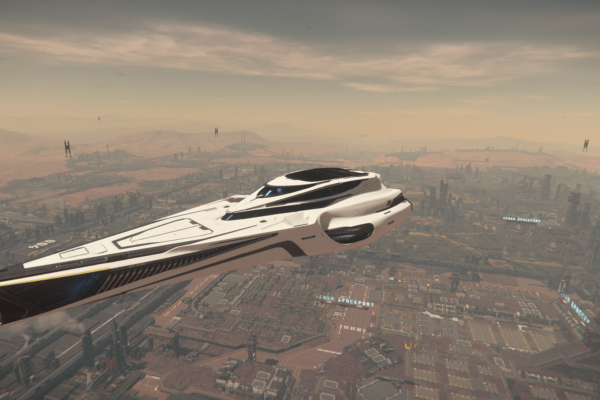 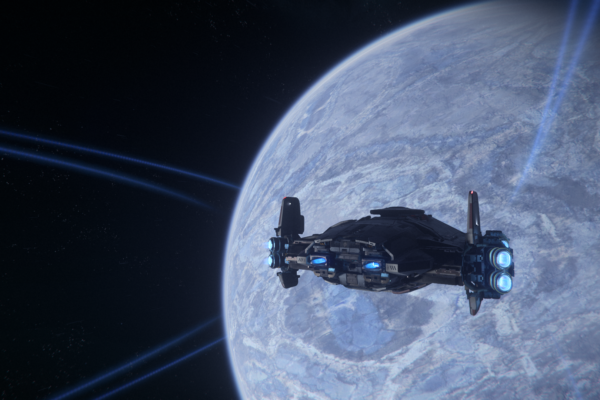 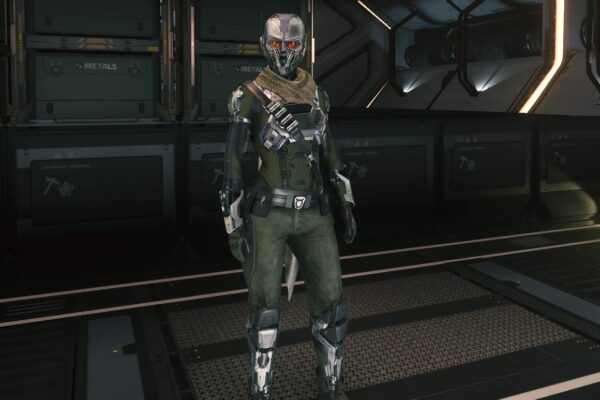 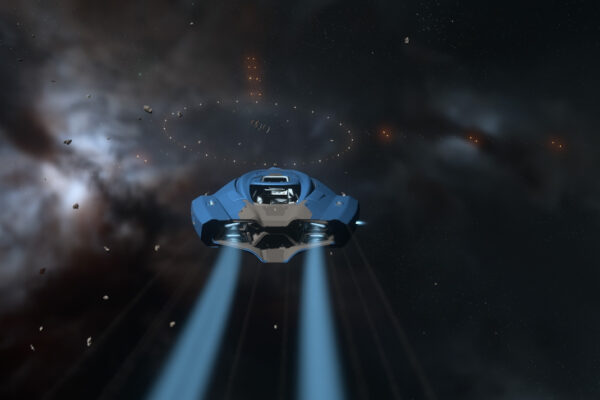 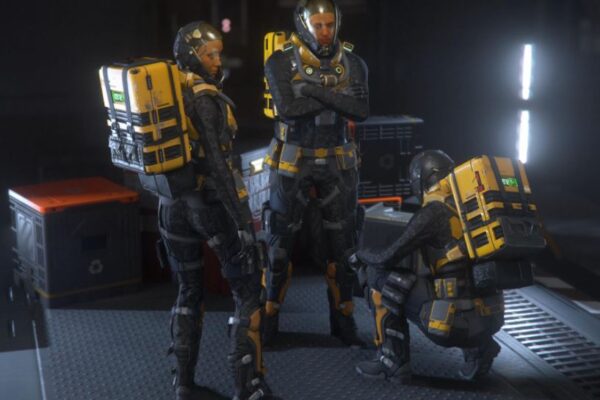 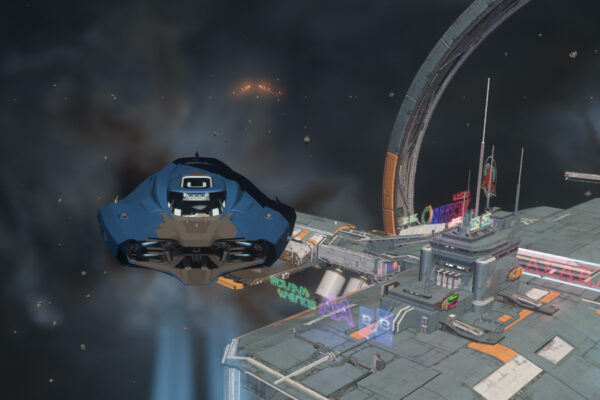