Skip to content
The tweaks to the food consumption in Star Citizen Alpha 3.17 aren't a hit with everyone. Most notable is the frequency with which players now need to eat and drink before their character is penalized. I, for one, am fine with them. In fact, I'm actually enjoying the increased pace. But that's coming from someone who has played The Sims since version 1.0 and all the variants of the Don't Starve game series.

The tweaks to the food consumption in Star Citizen Alpha 3.17 aren’t a hit with everyone. Most notable is the frequency with which players now need to eat and drink before their character is penalized. I, for one, am fine with them. In fact, I’m actually enjoying the increased pace. But that’s coming from someone who has played The Sims since version 1.0 and all the variants of the Don’t Starve game series.

Almost every MMO contains mechanics around producing and consuming food that provides beneficial buffs or replaces the health and energy used. The big difference in Star Citizen is that consumption is required to survive. You must eat and drink, or your character will become impaired and eventually die. There are also beneficial bonuses on some items, but that part of the food mechanic isn’t reflected in the game yet.

I like survival mechanics in games. It helps to ground the immersion of being an actual person.

Star Citizen, being set in a future world, contains all the trappings of real life. We can purchase food items from stalls, shops, restaurants, and vending machines. Well, the vending machines exist, but they’re not functional yet. We have hot food and drink, cold food and drink, fast food, restaurant-quality fare, snacks, and raw produce. And the visual quality of the items is impressive, something we expect from C.I.G.

I haven’t done precise timings, but I rarely play more than an hour or two at the most during a weekday session. My character eats and drinks at least once to keep things topped off within that time. I could go longer if I wanted to venture into the below 50% hunger and hydration state, but it’s easy enough to consume something to bring it back to 100%, so I do. These days, as part of my normal preparedness, when leaving a city or space station I carry at least one drink and food item in my suit if I’m wearing one with storage or bring it aboard my ship.

If a player ignores hunger and hydration, they see red on their screen, hear an increased heart rate, and have trouble walking until they address the issue. If they continue to ignore it, they will become incapacitated and eventually die. Remember, dying in Star Citizen now means leaving behind a corpse that contains everything you were wearing and carrying, turning you into a loot pinata.

Food and drinks are readily available. Every space station has stalls that sell both. The spaceports found on planets have a wide variety of meals, desserts, and snacks. Everything is dirt cheap, so there’s no real excuse for not keeping it handy other than forgetting. You can also get beverages, snacks, fruit, and vegetables in loot crates, found in bunkers and outposts. – free for the taking. Personally, I’m enjoying the recent changes and having to be intentional about maintaining my character’s hunger and thirst.

I’m sure we’ll see more tweaks to the food mechanic as the game’s development continues. I hope we’ll be able to prepare our own recipes eventually, given that we have ships with full-service kitchens. Of course, only C.I.G. and time will tell where this all leads, but I give it a thumbs up so far. 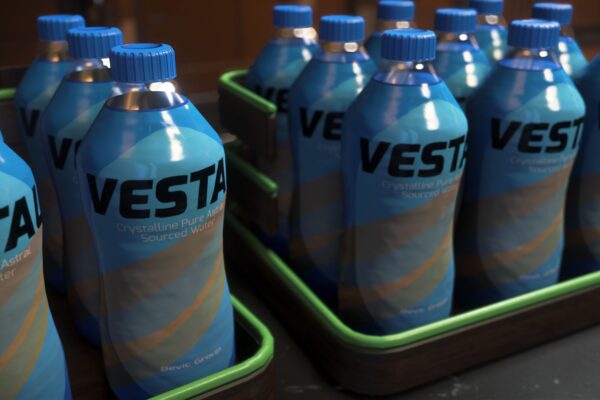 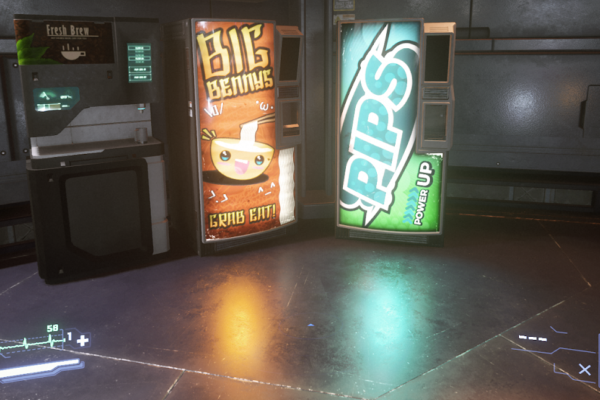 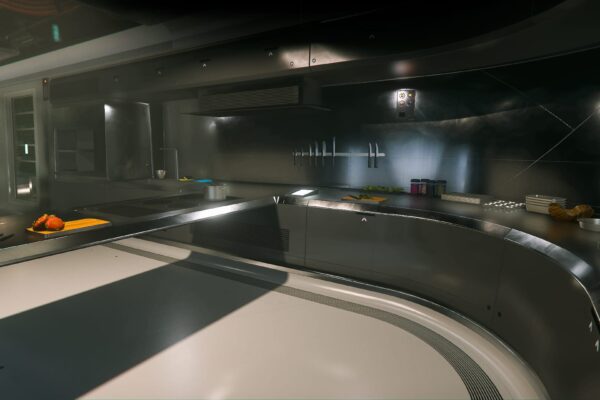 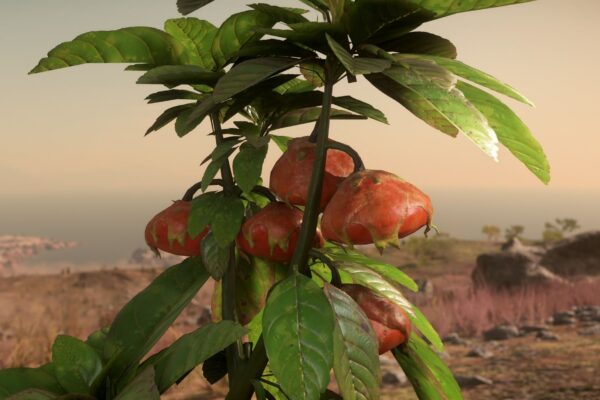 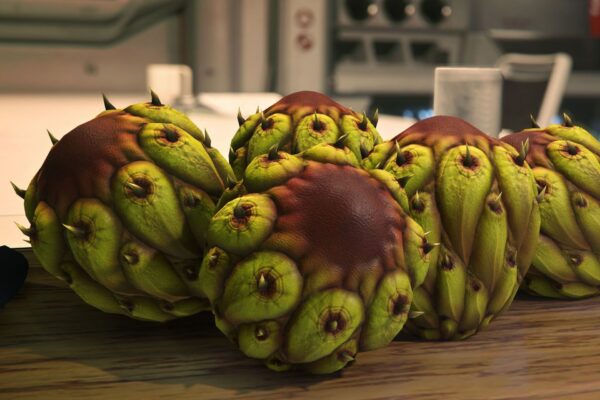 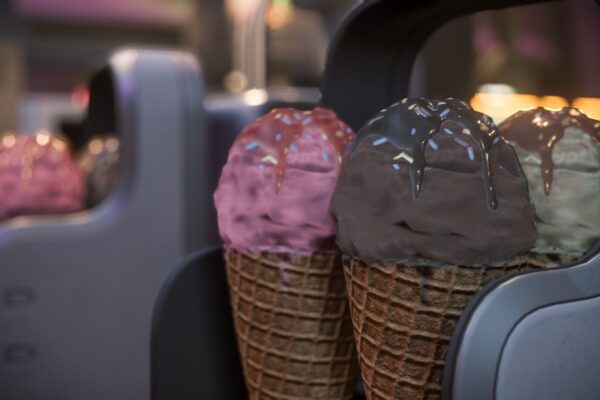 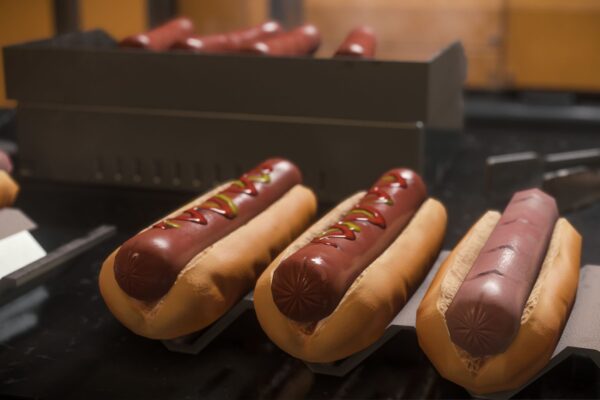 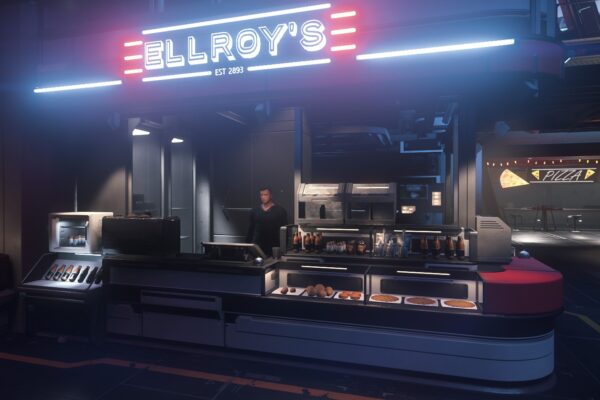